These fun tongue twisters for kids provide laughs and smiles for anyone who reads them. You’ll find a wide range of twisters for all ages and abilities, including the youngest of readers.

You can read them just for fun or use them as an educational challenge to encourage reading and speaking skills. Either way, you will be amazed at how even the simplest one can tie a tongue in knots! There are some difficult ones here, no doubt.

Kids of all ages and levels of learning will find these tongue twisters fun and challenging to say. First, find a category that applies to your child or a selection of twisters they might enjoy. After you’ve chosen your favorites, read the suggestions below on how to make a game out of the twisters and other ideas on how to use them.

1.) I scream, you scream, we all scream for ice cream!

6.) If a dog chews shoes, whose shoes does he choose? 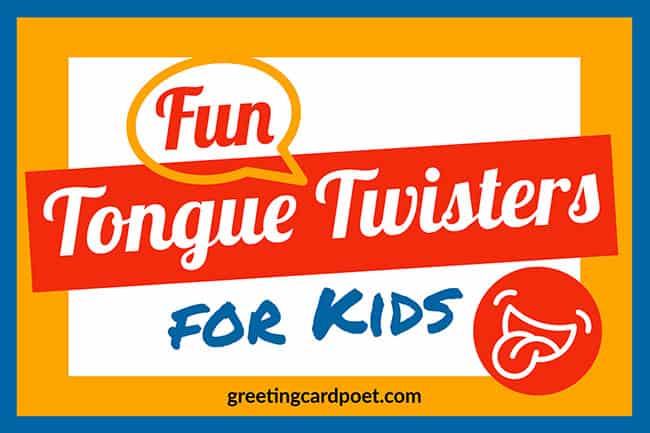 Short tongue twisters for 4 year olds and up 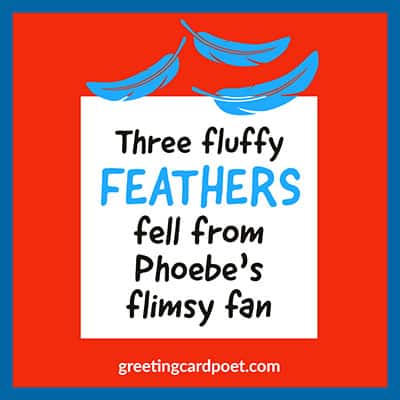 Simple tongue twisters anyone can do 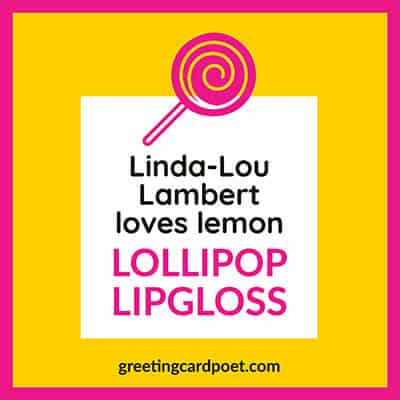 Good expressions and sayings for articulation

44.) She should shun the shining sun. 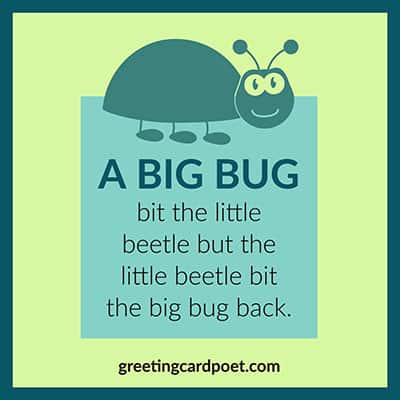 61.) Sounding by sound is a sound method of sounding sounds.

70.) Elizabeth has eleven elves in her elm tree.

73.) I saw a kitten eating chicken in the kitchen.

74.) Betty and Bob brought back blue balloons from the big bazaar.

75.) Round and round the rugged rock the ragged rascal ran.

79.) Round the rugged rocks the ragged rascals ran. 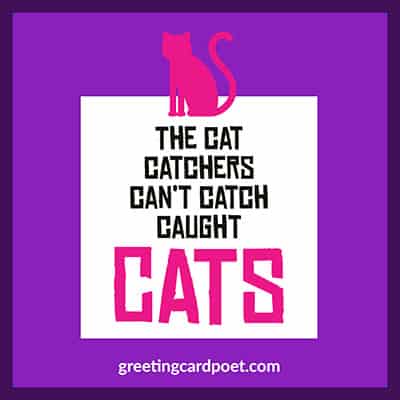 82.) Many an anemone sees an enemy anemone.

84.) A synonym for cinnamon is a cinnamon synonym. 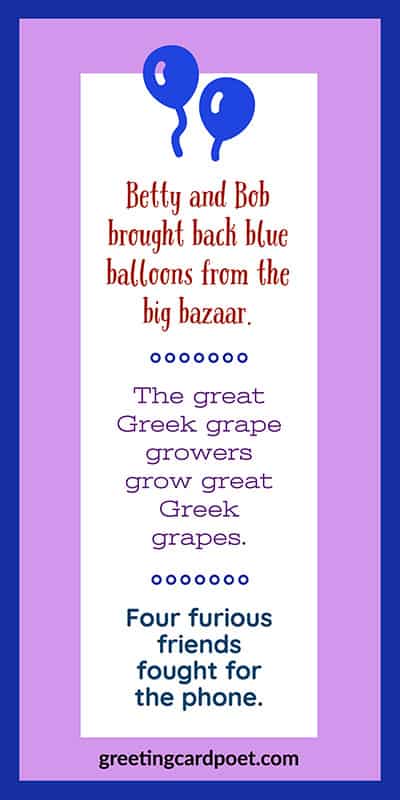 Fun ones to put your tongue to the test

Click on image above for the hardest tongue twisters.

106.) If two witches were watching two watches
which witch would watch which watch?

108.) A skunk sat on a stump and thunk the stump stunk but he stump thunk the skunk stunk. 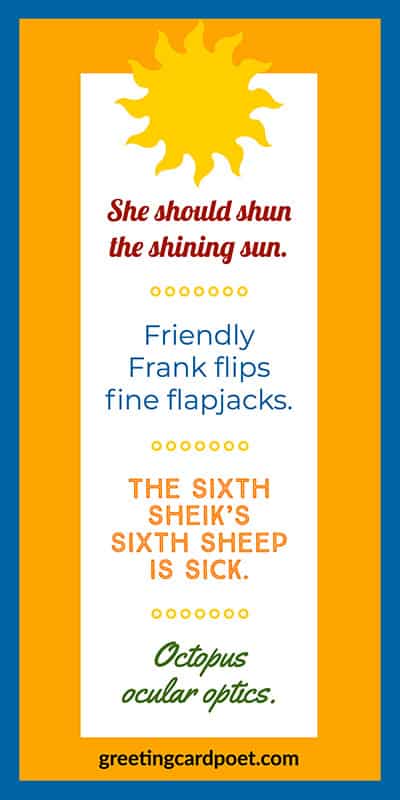 Note: If you have any ideas for tongue twisters for kids, please let us know via the contact page.

Greatest tongue twisters for kids of all time

How to use these fun tongue twisters

There are many ways to use these fun tongue twisters besides just reading them. Bring along a list for kids to read on long road trips in the car. Challenge each child to read a line and see how many they can say without error. Take turns and see who has the highest score.

Teachers may find these sayings useful too. Have students recite the lines as a way of improving reading and language skills. These tongue twisters challenge kids’ verbal skills while putting a smile on their faces.

Also, you’ll want to teach kids the meaning and use of alliterations. The repetition of a single consonant in multiple words strung together is a literary device. When you use an alliteration, there’s a good chance it will also be a tongue twister.

1.) Make a game out of it. Print out the twisters and cut them into slips of paper. Put them in a bag and have each participant draw one out to read. See who gets the most correct without error.

2.) See who can say the most twisters without laughing.

3.) Or maybe the winner goes to who can repeat the twister the most times without messing up.

4.) Make it a telephone game. Have each student repeat the twister to another student down the line. What will the twister end up being at the end?

5.) Have students draw pictures of their tongue twister—a great way to explore creativity and imagination!

Reared as writers, Greg and Mike love linguistics when not lazily lounging.

You’re on 137 tongue twisters for kids to practice till perfection or when laughs stop page.