These funny Dwight Schrute quotes include some of his best lines from the hit TV show, The Office. They highlight Dwight’s quirky sense of logic and the nerdy command of useless knowledge.

You will find it hard not to laugh out loud at these awesomely hilarious lines. But, first, let’s find out a little about Dwight Schrute the man.

Nemesis at work: Jim Halpert. Jim likes to play office pranks on Dwight including encasing his stapler into Jell-O, convinced Dwight a Thursday was a Friday, and relocated his office furniture into the bathroom.

What Dwight Schrute is known for:

The top salesman at Dunder Mifflin Paper Company knows his way around office politics. Get his hot takes on hazing and the team with these funny Dwight Schrute quotes.

I am not a bad person. When I left Staples, I took some of their leads with me but I never intended to use them. What did I intend to do with them? Who knows. Maybe keep them as a souvenir. Maybe use them.

Hazing is a fun way to show a new employee that she is not welcome or liked.

Michael is like Mozart, and I’m like Butch Cassidy. You mess with Mozart and you’re gonna get bullet in your head, courtesy of Butch Cassidy.

Would I ever leave this company? Look, I’m all about loyalty. In fact, I feel like part of what I’m being paid for here is my loyalty. But if there were somewhere else that valued loyalty more highly… I’m going wherever they value loyalty the most.

Powerpoints are the peacocks of the business world; all show, no meat.

Who would’ve thought the beet farmer is such a lady’s man? Well, these Dwight Schrute quotes shed some light on his approach with the opposite sex.

The problem with women

Reject a woman, and she will never let it go. One of the many defects of their kind. Also, weak arms.

How to get a woman

Women are like wolves. If you want one you must trap it. Snare it. Tame it. Feed it.

The necessities of life

All you need is love? False. The four basic human necessities are air, water, food and shelter.

How would I describe myself? Three words: hardworking, alpha male, jackhammer, merciless, insatiable.

I am better than you have ever been or ever will be.

Fortunately, my feelings regenerate at twice the speed of a normal man’s.

In an ideal world, I would have all 10 fingers on my left hand so my right hand could just be a fist for punching.

There’s too many people on this Earth. We need a new plague.

Ricky Gervais on The Office and how it would suffer if made today.

Leave it to Dwight 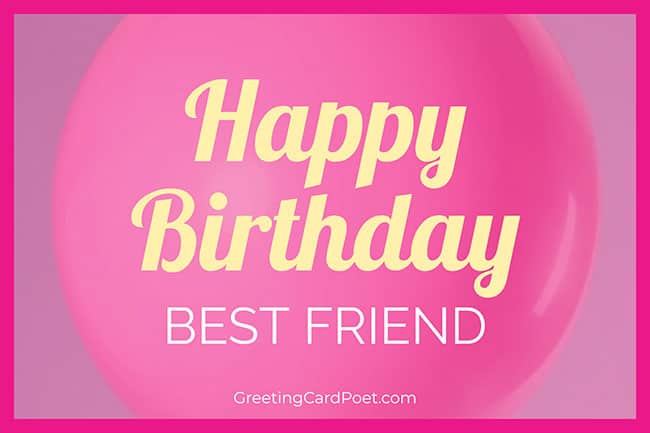 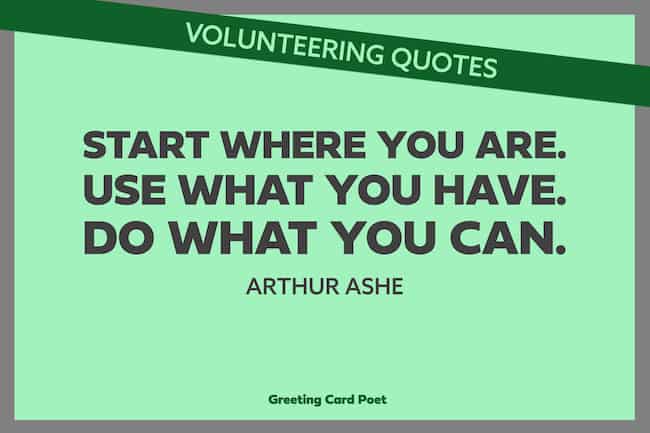 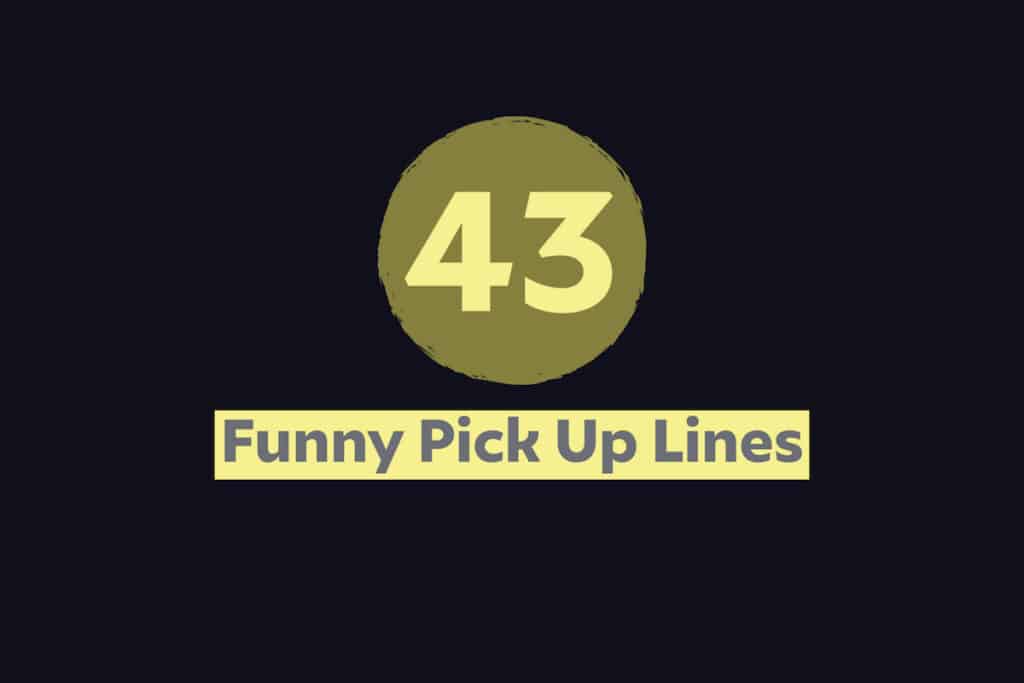 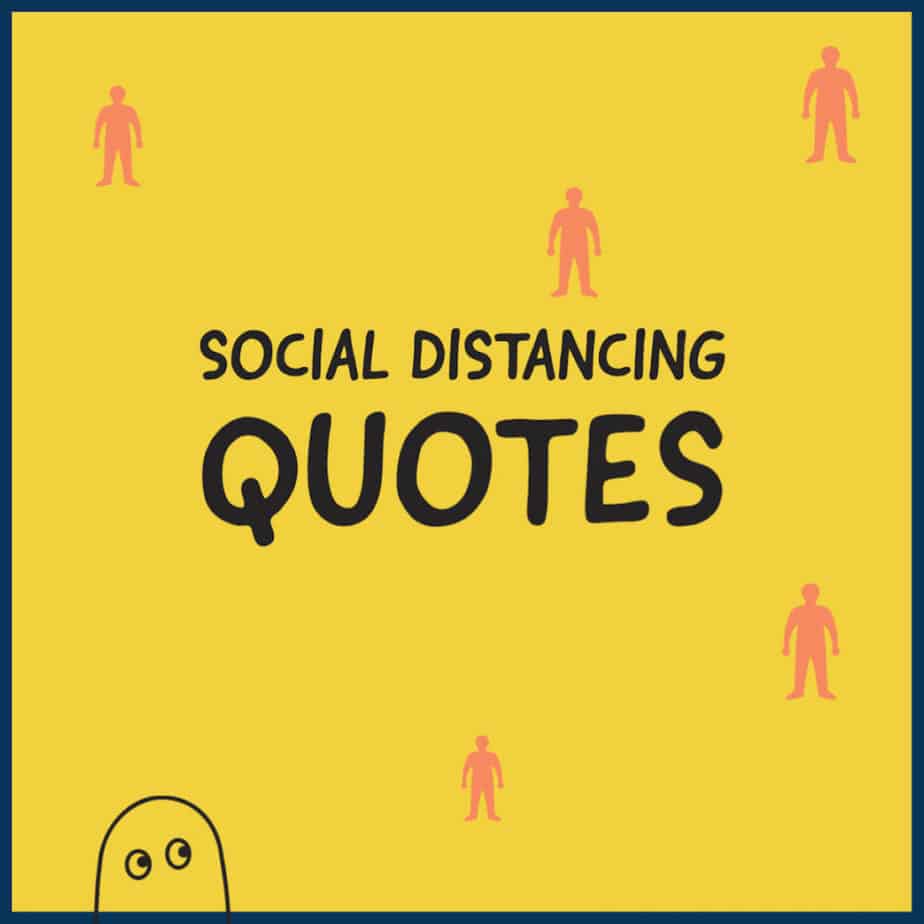