You are here: Home / Funny Inspirational Quotes to Amuse and Motivate

These funny inspirational quotes can make bring a smile to anyone’s face. Someone once said that it is an inspiration that unlocks the best powers of the mind. No matter how great you are at your calling, inspiration is the key that keeps you motivated to achieve success.

Here are some funny inspirational quotes you can read to find your own inspiration or share with your friends and loved ones. Some of them are witty, some are amusing and some can be sarcastic. Read and share these quotes to share a laugh. 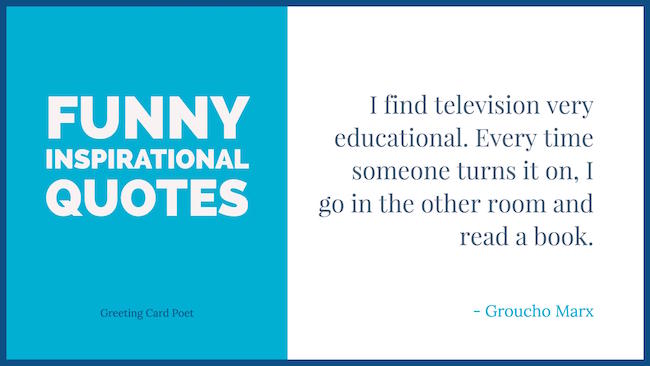 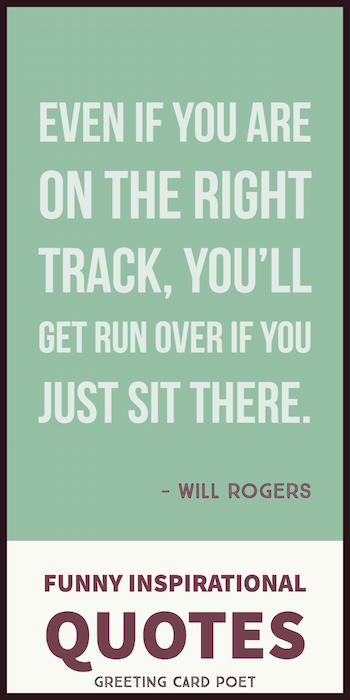 Check out these Fun, Cool Quotes.

Tip: These funny inspirational quotes work nicely as captions for photos you post on social media.

Check out our inspiring, uplifting quotes.